This is the best part to let the kids get “hands on” in their baking.  Have fun with the mess.  Memories last forever – messes can be cleaned up!

Check out the other activities to play with the kids here, while waiting for the dough to chill.

If you don’t have a rolling pin – don’t stress!  There are tons of household objects that can be used.  Try some of the following rolling pin ideas at the end of this recipe. 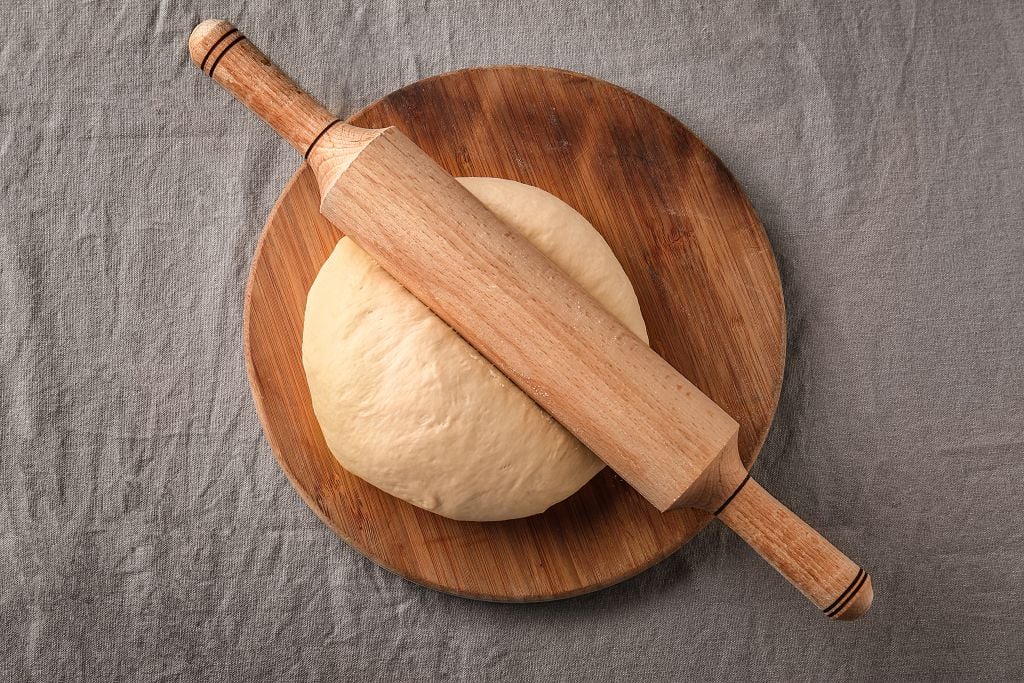 History of the Rolling Pin

The rolling pin has long been used by man. It is believed that the Etruscans, an ancient civilization in Italy were the first people known to have invented different  cooking tools as well as the rolling pin.

They may have used the first rolling pins for thin-rolling pasta and making bread from the grains that they grew.  Credit goes to J.W. Reed for the invention of the modern rolling pin design in the late 19th century.

There are tons of fun and intersting household objects that could be used instead of a rolling pin – such as a plastic tubing, pvc piping and wooden dowels. So rade the cupboards and see what interesting rolling pin alternatives you can come up with.

Let me know what fun rolling pin ideas you come up with and share your pictures with me at jacqui@ovenlylove.co.za.